Growing Veggies: It’s In Our Blood.

There are five generations of growers in the Oakley family!

It all began back in the 1870s with Great Great Grandad John Oakley who began growing out in West Melton soon after arriving in New Zealand from the United Kingdom.

Next was Great Grandad William Henry Oakley. William retired in 1947, but not before his son and Robin’s Grandfather Walter Mark William Oakley came on the scene.

Walter farmed alongside his father until he was 26 years old before purchasing his own farm in 1934. Walter invented modern farming equipment which revolutionised the horticulture industry in New Zealand.

In 1957 Graeme William Oakley, son of Walter and Rose, bought the original titles of the family farm in Halkett. By the mid-sixties, Graeme irrigated the entire farm. Graeme worked alongside his father until the early ’80s. Like his predecessors, Graeme experimented growing other plants like barley, beet, seed potatoes and red clover. Graeme worked on the farm until with his wife Dorothy, Robin’s mother, until 2010. 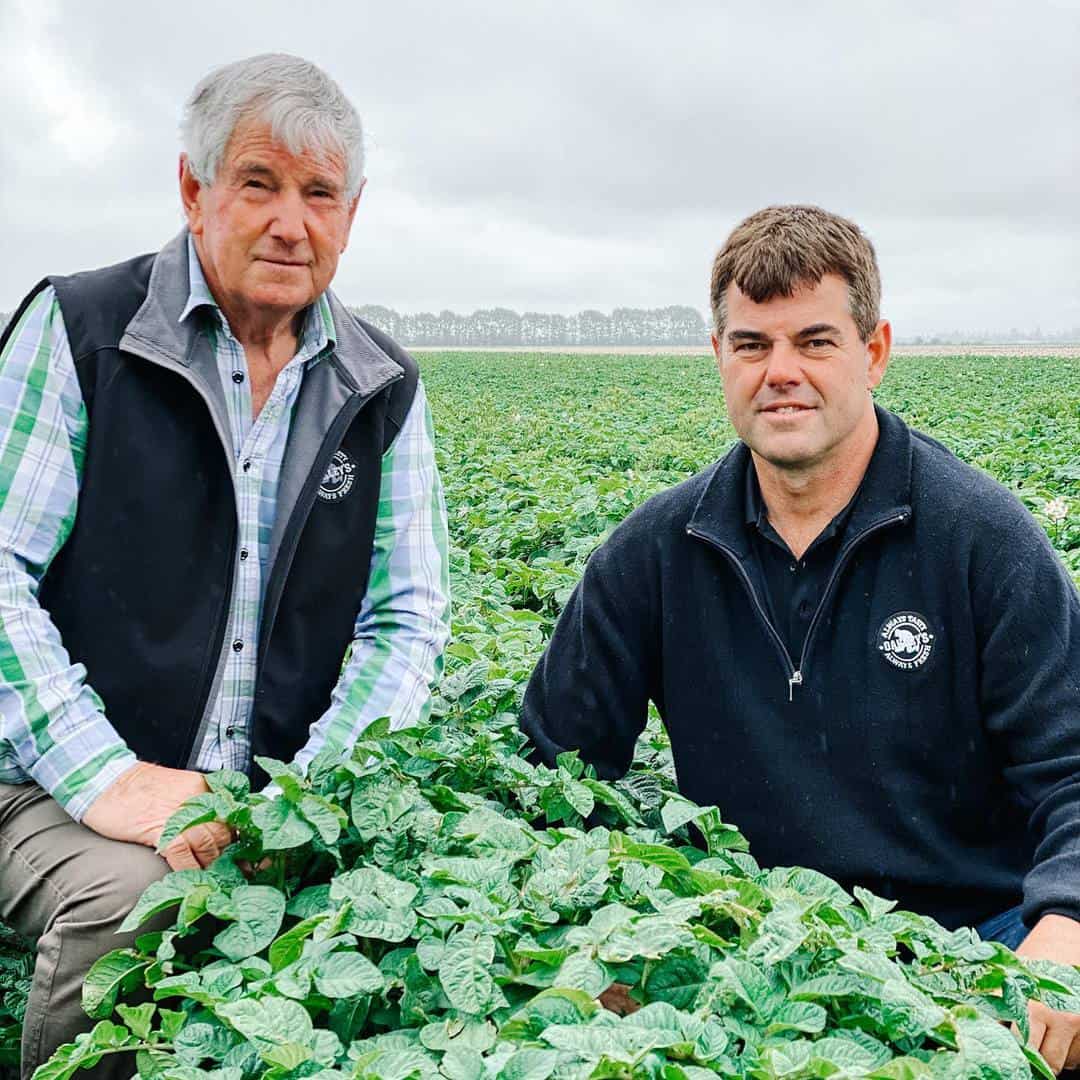 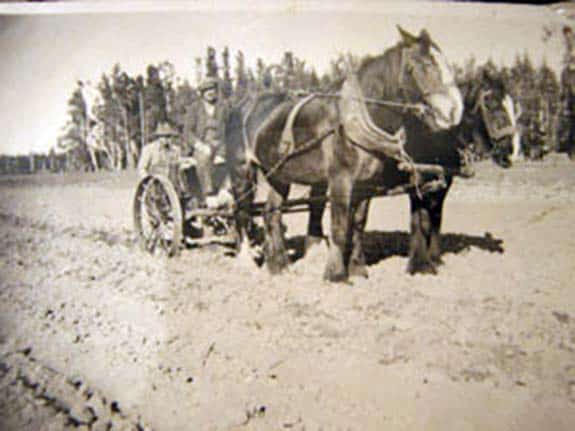 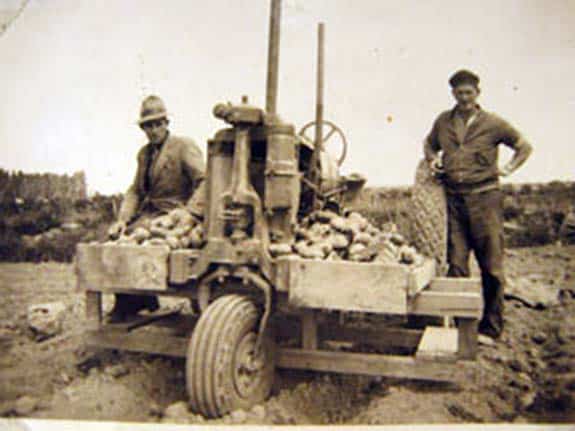 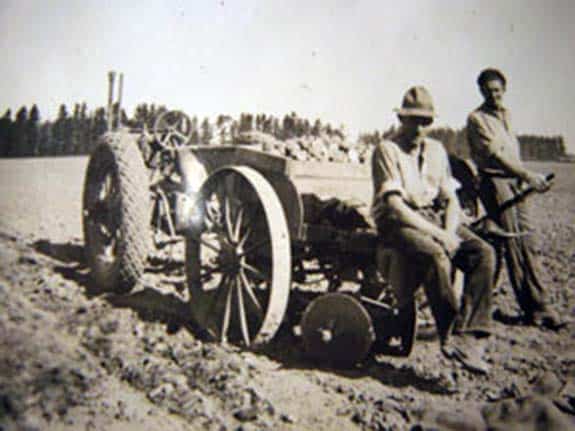 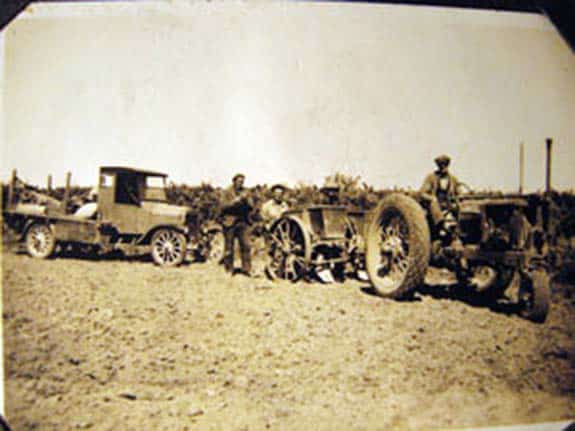 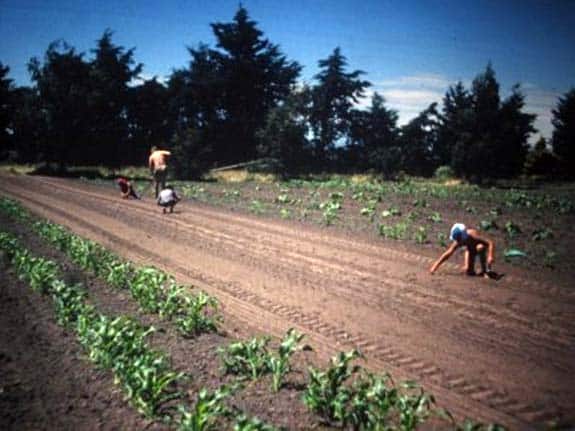 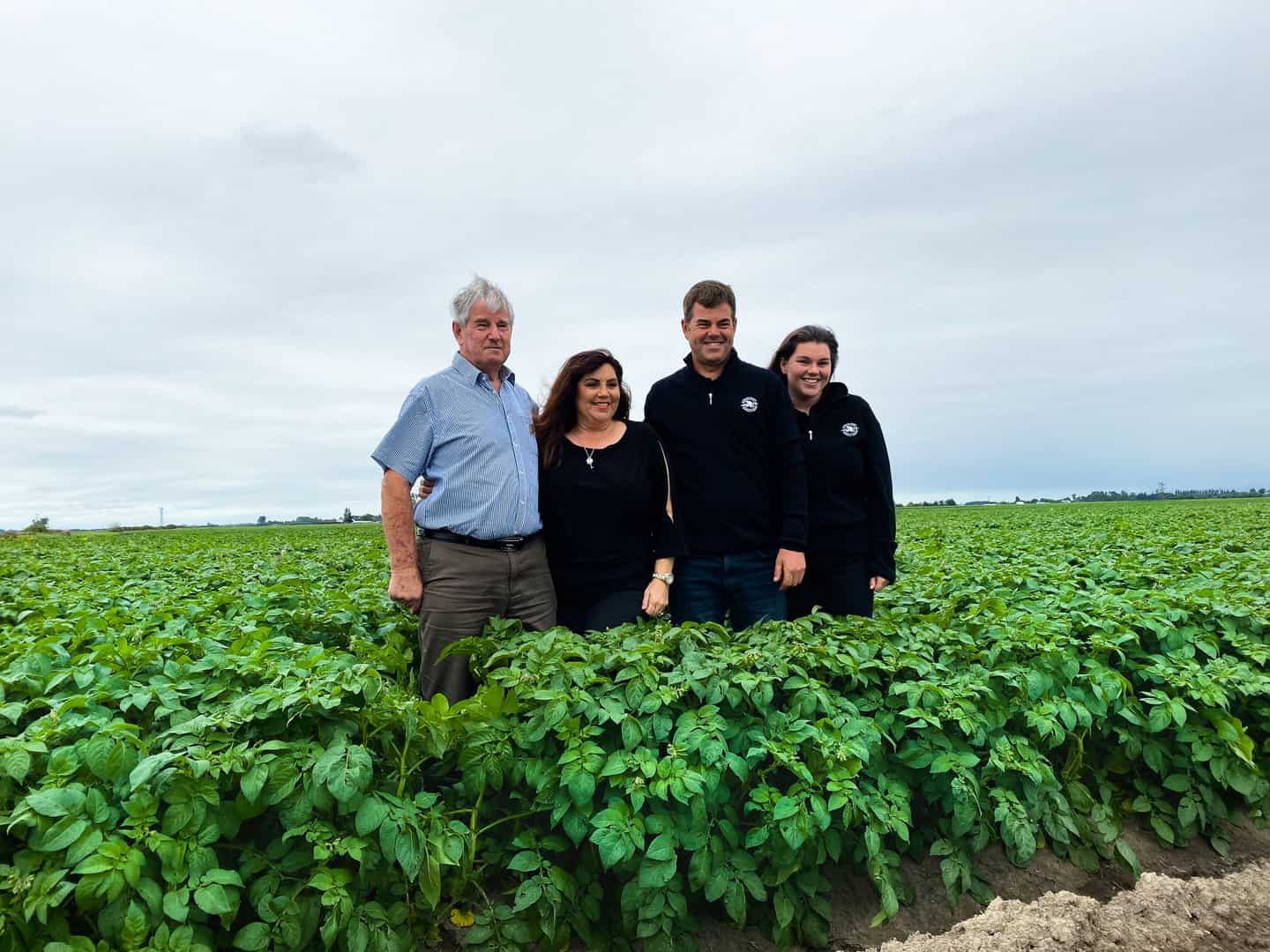 From a young age, Robin Oakley had a vegetable garden at home and was taught by his family how to grow the freshest vegetables. He frequently entered school garden competitions and was always proud of his products.

He loved growing vegetables and sharing them at his family a table - something he still takes pride in today. He rushed out to the garden every morning to peep at his veggies to see what had grown overnight and again after school. Soon enough, the small garden patch grew into a bigger area on the family paddock. His commitment to community wellness was demonstrated early as he would give back to his peers. This is something he continues to do today. By the time he was in year 11 at high school, Robin was growing vegetables on three or four hectares! He decided to leave school early and start his own vegetable growing business, thus Oakley’s was born!

Robin moved to Southbridge in 2004 with his family to build the packhouse and set up offices. In 2012, Robin worked with branding and design to build the brand that is now “Oakley’s”. The original Golden Gourmet potatoes were invented and quickly became a household staple in the South Island. In 2014, Oakley’s crossed the Cook Strait to the North Island shelves. Since then, Oakley’s has expanded to new products like our Trio of Gourmets and Candy Beetroot.

Oakley’s are going from strength to strength and are continuing to focus on producing the freshest, tastiest and reliable supply of vegetables in Aotearoa. We actively look for ways to build the capacity of our team and grow sustainability as a committed ally of the environment. 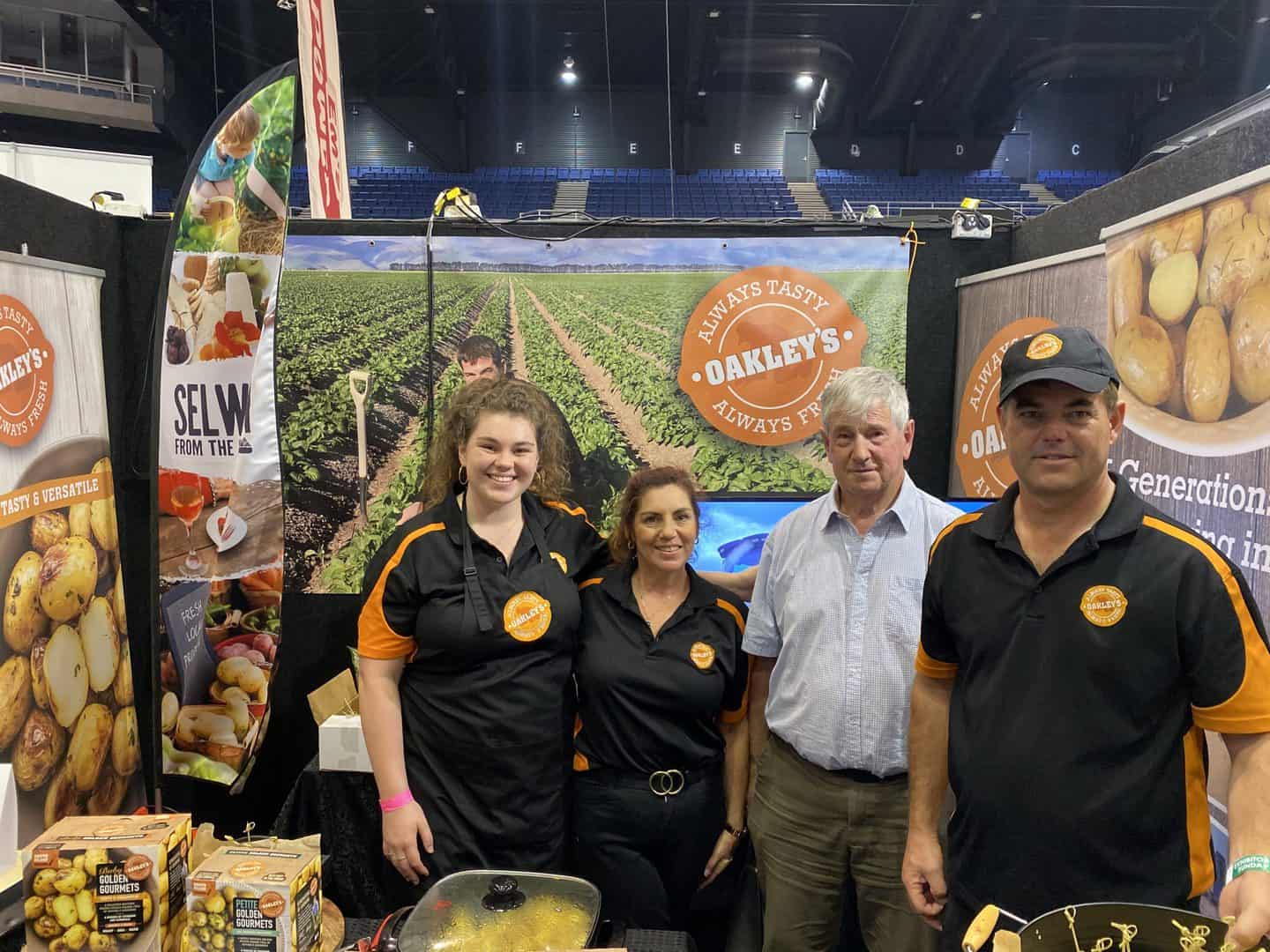